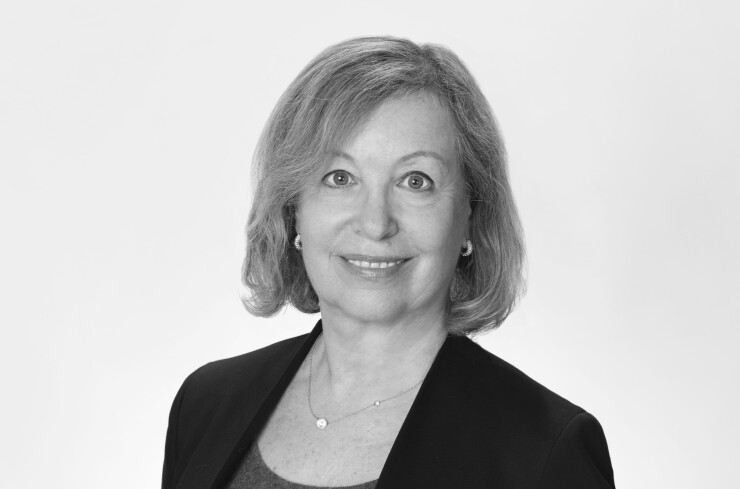 The struggle to provide affordable housing and its effect on the bond market is raising a mixture of hope and concerns from experts, especially in certain sub-sectors.

“We have seen pressure in the stand-alone rental sector,” said Marian Zucker, sector lead on the S&P Global Ratings U.S. public finance team. “During the pandemic, age-restricted properties experienced both skyrocketing expenses and restricted occupancy as they couldn’t accept new tenants and we saw significant deterioration in that sub-sector.”

Age-restricted communities cater to retirees and qualify for select lending instruments offered by Fannie Mae and HUD. These observations were shared as part of a recent webinar and subsequent report from the S&P housing team.

Inflation continues to wreak havoc on new construction rental projects that are still in the pipeline. The push and pull of the pandemic on the supply chain has caused a nationwide stall in rent growth, new leases have slowed, and vacancies are up. The rating agency noted that the slowed revenue stream dilutes debt service coverage and can lead to rating downgrades.

“While pandemic-related delinquencies have abated in many properties and higher area incomes have allowed for rent increases, we expect these higher, and in some cases, escalating expenses to further weaken the already struggling properties with thin coverage and limited reserves,” the agency said in its report.

On the plus side, issuers riding the wave of interest in ESG investments have added a boost to the market.

“Among social housing providers, there actually have been quite a few new issuers requesting ratings,” said S&P analyst David Greenblatt. “This is mostly in response to accessing the capital markets for financing their development activity, rather than paying the higher rates to traditional investors.”

The ESG influence on the real estate market rolled into the Big Apple last fall as New York City issued $400 million in taxable general obligation social bonds to finance affordable housing. “For housing issuers, the social bond label fits neatly into their wheelhouse of the markets and households they serve,” said Zucker.

The report also explored the complicated relationship between housing finance agencies who control where HUD funds are allocated, bonds, and the to-be-announced market where a price is agreed on for funding, but the financial instrument remains a mystery until settlement day. S&P believes that most HFAs moved from bond financing to TBAs to finance single family rentals following the global financial crisis.

As the money supply has tightened, TBA’s are losing their advantage over bonds. Per the report, “We saw a noticeable uptick in bond issuance in the second half of 2022 that we expect will continue into 2023. This increase will add to HFAs’ already large asset portfolios, last year a robust $4.03 billion on average. For those HFAs switching to bonds from TBA, we expect to see a decrease in their ROA, as assets increase, and returns are constrained by tax compliance rules.”

The vexing problems of spiraling new home prices and landlords looking to get even by boosting rents has also caught the attention of the White House. On Wednesday the Biden Administration released two missives attempting to address affordability issues. The Blueprint for a Renter’s Bill of Rights is designed to help tenants stay in their affordable units. The blueprint is backed up by a call-to action factsheet.