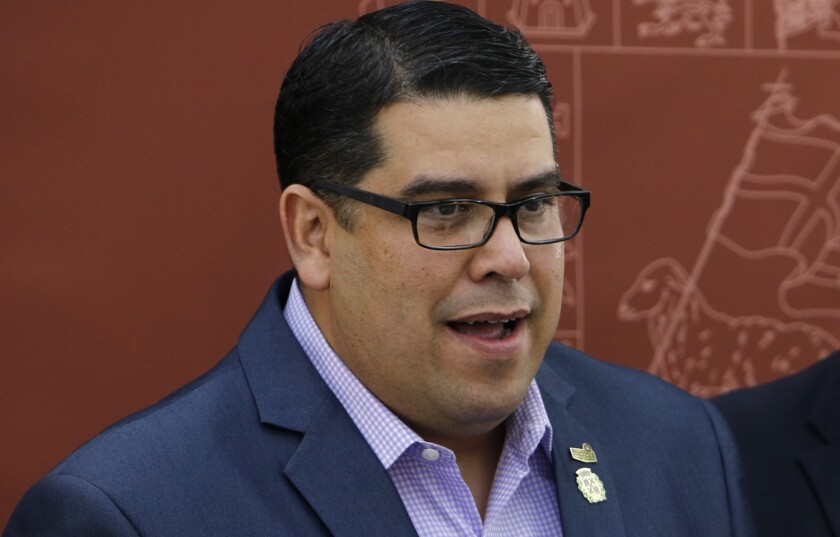 The Puerto Rico Oversight Board asked the Puerto Rico bankruptcy court Monday to continue to hear a suit against a local law that would scuttle the negotiated debt Plan of Adjustment.

Lawyers for Puerto Rico Gov. Pedro Pierluisi filed a motion to stay the adversary proceeding, which is like a suit, on Aug. 25.

According to the board’s suit, the act “purports to dictate the terms of a new Plan of Adjustment, contrary to the Oversight Board’s currently proposed Plan of Adjustment. The act would: (i) create new categories of ‘Uncontested Bonds’ and ‘Contested Bonds’; (ii) provide no recovery to the latter; (iii) cap recoveries for the former at an aggregate maximum of 58%; and (iv) leave retirement claims unimpaired.”

On Aug. 13 the board filed a motion for summary judgement in the adversary proceeding.

In the governor’s request for a stay, Pierluisi said the stay should continue until the court reached a finding on the Plan of Adjustment. At the earliest this could take place in late November.

The governor said he is willing to not execute the act for the time being. Hernández Montañez responded by saying Act 7 “does not provide for implementation at the executive branch’s pleasure.”

According to the board’s filing Monday, the governor “fail to articulate a cognizable basis for staying this proceeding. They cite no authority where a court stayed a proceeding under similar circumstances, and the traditional measures of the balance of hardships, and judicial efficiency militate against granting the motion.”

The board also argued that a stay would “prejudice” the board, which means that the stay would injure the board’s interests. Specifically, the board said that the governor cannot stop Act 7’s implementation, which is partially self-implementing. The board, led by its attorney Martin Bienenstock, said the proceeding would “cast a cloud over agreements with bondholders, who cannot be sure such agreements will be honored as long as Act 7 remains in effect.”