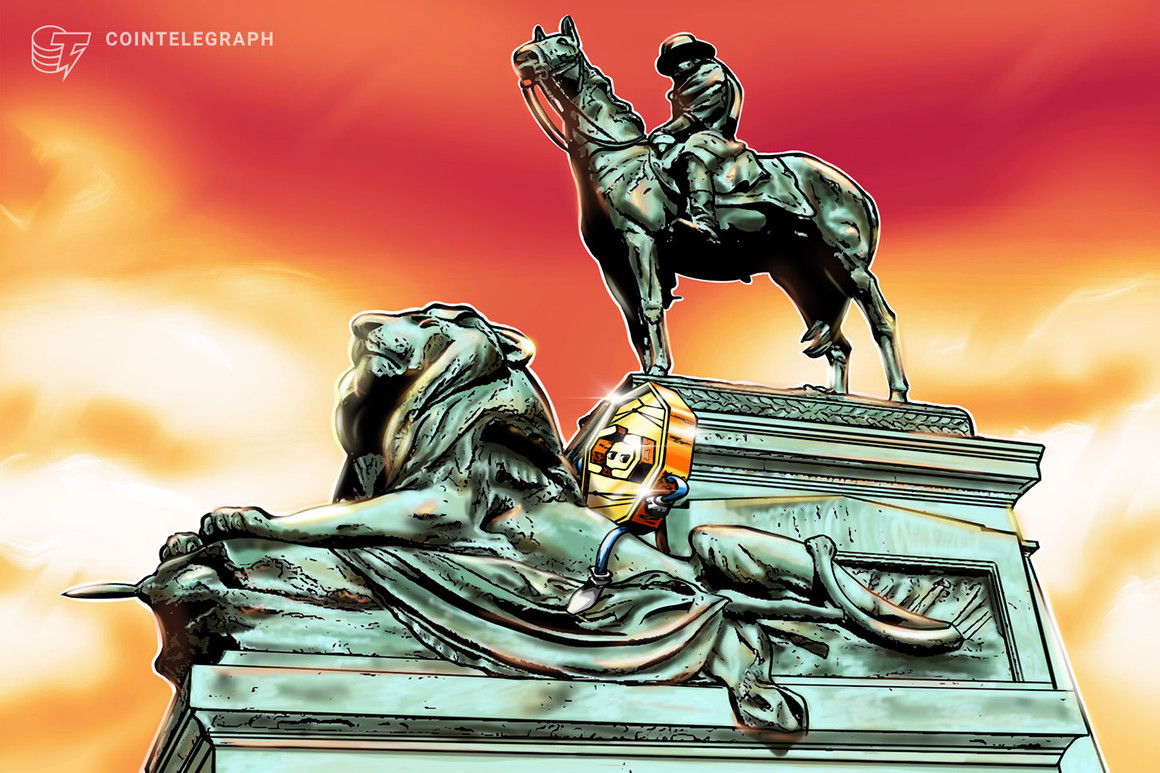 The entire cryptocurrency industry is waking up to a new reality. Politicians and regulators have decided to wade into the space, which had flown mainly under their radar until now. A House committee chair is launching a working group; the Securities and Exchange Commission is seeking new authorities to regulate digital assets as securities; and the Senate-passed infrastructure bill includes $28 billion in tax revenues from crypto transactions.

This last handful of weeks has arguably seen more regulatory activity around digital currencies since the name Satoshi Nakamoto first entered the popular lexicon. Anyone whose business deals in this asset class will need to pay close attention.

The Senate’s $1.2 trillion infrastructure framework, which became the Infrastructure Investment and Jobs Act, enjoyed strong bipartisan support. However, one of the more contentious provisions is a “pay-for” related to reporting and taxing cryptocurrencies.

Proponents of the provision say it will help close the “tax gap” and generate approximately $28 billion in new revenue. Specifically, the provision would require anyone responsible for regularly effectuating transfers of digital assets on behalf of another person to be added to the category of “broker.” They would also be required to provide tax information to the Internal Revenue Service, including tax data to which — as some detractors claim — these new “brokers” do not have access. Proponents say cryptocurrency transactions should be reported and taxed like other tradable equities. Opponents of the provision argue it will include not only brokers but cryptocurrency miners and software developers, creating significant problems for the entire crypto industry and pushing innovation away from the United States.

The cryptocurrency industry lobbied hard against the provision. A bipartisan group of senators led by Republicans Pat Toomey, Cynthia Lummis and Rob Portman, plus Democrats Mark Warner and Kyrsten Sinema, proposed an amendment narrowing the scope of the reporting requirements. That amendment was rejected, and the broad “third-party reporting” provision was included in the Senate-passed bill. In an interview to Bloomberg, Lummis has vowed to press on, saying:

“Going forward this fall we’re gonna have to be much more proactive about defining terms in this space so people can still innovate.”

The bipartisan infrastructure framework now heads to the House of Representatives, where Representative Tom Emmer, co-chair of the Blockchain Caucus, is calling for amendments.

I, along with bipartisan Blockchain Caucus co-chairs @RepDarrenSoto, @RepDavid, and @RepBillFoster sent a letter to every single Representative in the House raising concerns about the Senate infrastructure bill being paid for by our crypto industry. pic.twitter.com/MzsEmBbosr

We expect robust debate in the House about opening up the bill for amendments generally and addressing the cryptocurrency provision specifically. However, we do not expect House leadership to allow changes to the Infrastructure Investment and Jobs Act, as they want the bill passed and sent to President Biden.

Assuming the House effort to amend the infrastructure bill is not successful, a provision to narrow the scope of what a broker is could still get added to a reconciliation bill, moved as standalone legislation or tacked on to an end-of-fiscal-year funding bill. Outside of legislation, the Treasury Department has the ability to narrow the scope through its rulemaking process.

Related: Senate infrastructure bill isn’t perfect, but could the intention be right?

In June, Waters announced she is forming a working group to tackle growing concerns about cryptocurrency. The announcement came during a committee hearing on digital currencies. Waters said the group would work “to engage with regulators and experts to do a deep dive on this poorly understood and minimally regulated industry.”

Senator Elizabeth Warren has emerged as a leader calling for increased oversight and regulation on the Senate side. In a July 7 letter to SEC Chairman Gary Gensler, Warren raised concerns about cryptocurrency markets and said:

“The harms to consumers as a result of this under-regulated market are real and continue to proliferate in the absence of effective SEC regulations.”

She asked Gensler if Congress needs to grant more authorities to the SEC so the Commission can “close existing gaps in regulation that leave investors and consumers vulnerable to dangers in this highly opaque and volatile market.”

Gensler largely agreed with Warren. In his response letter, he said he believed “investors using these platforms are not adequately protected.” Gensler added the SEC needs “additional authorities to prevent transactions, products, and platforms from falling between regulatory cracks,” as well as “more resources to protect investors in this growing and volatile sector.”

Gensler echoed his concerns during a speech at the Aspen Security Forum on August 3, in which we called cryptocurrencies the “Wild West.” He said they lack adequate investor protection and that the “asset class is rife with fraud, scams and abuse in certain applications. […] Investors aren’t able to get rigorous, balanced, and complete information.”

Gensler said that tokens should be registered and regulated like securities, and “securities laws apply.” That attitude is not a departure from his predecessors. In 2018, then-SEC Chair Jay Clayton told the Senate Banking Committee that to the extent “digital assets like ICOs [initial coin offerings] are securities — and I believe every ICO I have seen is a security — we have jurisdiction, and our federal securities laws apply.”

Gensler also stated platforms that facilitate “buying, selling and lending crypto” should be registered and regulated under the Commission “unless they meet an exemption.” For example, stablecoins “may be securities and investment companies,” meaning the SEC would apply “the full investor protections […] and other federal securities laws” to them.

Additionally, Gensler signaled that the Commission is looking into “investment vehicles providing exposure to crypto assets” and anticipates filings “with regard to exchange-traded funds (ETFs) under the Investment Company Act (’40 Act).” He added that the SEC is seeking comment on “crypto custody arrangements by broker-dealers and relating to investment advisers” and looking for ways to “maximize regulatory protections in this area.”

That said, Gensler admitted the SEC lacks the authorities to “fill in the gaps” and will require “additional Congressional authorities to prevent transactions, products and platforms from falling between regulatory cracks.” He said legislation should focus on crypto trading, lending and DeFi platforms. In a closing request to Capitol Hill, Gensler said, “regulators would benefit from additional plenary authority to write rules for and attach guardrails to crypto trading and lending.”

Related: DeFi regulation must not kill the values behind decentralization

A former MIT professor, Gensler has expressed a desire to balance innovation and investor protections. We expect the SEC to thoughtfully pursue industry-wide rules instead of promulgating policy by way of enforcement actions. In the short term, we would expect official guidance on which digital assets the SEC will define as securities and over which platforms the SEC will claim full regulatory jurisdiction.

Given the constraints of the calendar, if Congress does not pass legislation specifically addressing Gensler’s request, the appropriators can send more money to the SEC, offer guidance by way of Report language and defer to the Commission on the specifics.

This article was co-authored by Aaron Cutler and Chase Kroll.

This article does not contain investment advice or recommendations. Every investment and trading move involves risk, and readers should conduct their own research when making a decision.

Aaron Cutler is a partner in the government relations and public affairs practice at Hogan Lovells. He lobbies Congress in energy and natural resources; banking and financial services; and technology, media, telecom sectors. Before joining Hogan Lovells, Aaron served as senior advisor for policy and outreach for House Majority Leader Eric Cantor. He was the Leader’s direct liaison to the House Committees on Financial Services, Natural Resources and Energy and Commerce.

Chase Kroll is the managing director of strategic communications at Hogan Lovells, where he advises on communications, lobbying, and political strategy for an array of clients, including many Fortune 500 companies and foreign governments. Before joining Hogan Lovells, Chase founded and ran Kroll Global, LLC, a public affairs, government relations and political consulting firm.

The views, thoughts and opinions expressed here are the authors’ alone and do not necessarily reflect or represent the views and opinions of Cointelegraph.