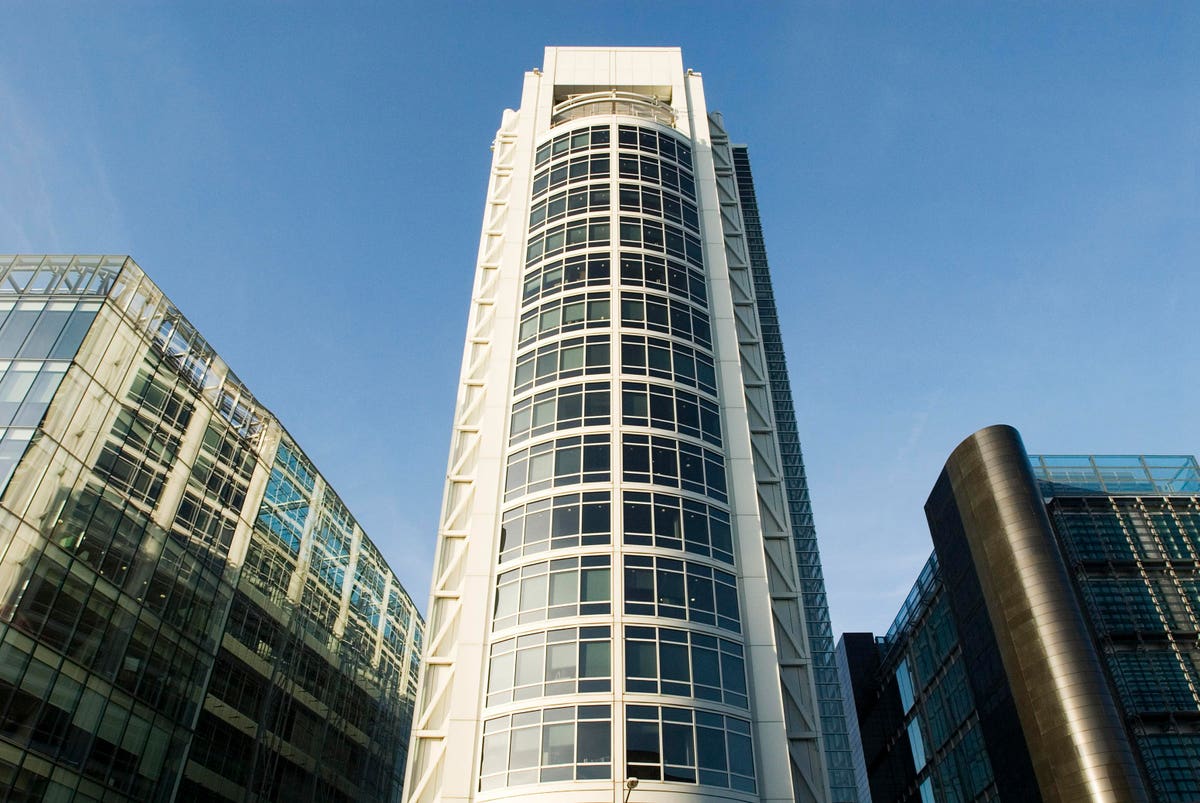 It’s market standard to handle this particular issue this way. In the last 10 deals we’ve done, we’ve always resolved it this way. You’re off market to ask for something different.

That’s the argument one often hears in any interesting negotiation of commercial real estate documents. Instead of arguing based on what makes sense given the rest of the deal and the overall structure, one hears instead the argument that in all the other deals, the issue was resolved in this particular way.

Beneath the surface, the argument has a flavor that whoever is making it knows more than whoever is listening to it. The listener maybe doesn’t quite know what they’re doing. If they did know what they were doing, then they wouldn’t be so stupid and naïve to suggest handling this particular issue differently than the way everyone else handles it.

It’s a draw. One of the most common arguments in any commercial real estate negotiation ends up proving nothing at all.

Ultimately in these cases the parties will need to resolve their argument in one of two ways.

First, one party might have all the leverage, regardless of either party’s view of what’s market standard. In that case, the party that doesn’t have leverage will just have to go along or perhaps not do the deal.

More often, both parties have some leverage and some alternatives available. They’ll just have to figure out what makes sense given the logic of the larger transaction. Each party can pontificate all they want about how everyone else deals with the issue, but these parties will simply need to negotiate it out in a way that makes sense to them.

The landlord didn’t like that idea, because it runs against the underlying structure of ground leases and leasehold financing. These leases are supposed to shift all risks away from the landlord. The tenant’s lender just has to accept that or not lend against ground leases.

The lender’s counsel said it’s market standard to handle the issue the way the lender wanted, so the landlord was being unreasonable.

This time, the landlord prevailed. So maybe that’s “market standard” for the next transaction. Until it isn’t.