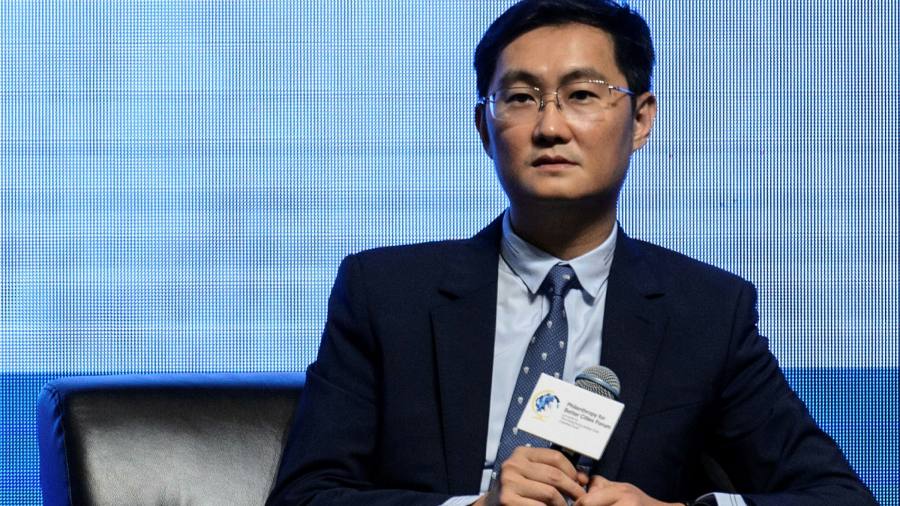 Beijing’s regulatory assault on China’s technology industry has lopped $87bn off the net worth of the sector’s wealthiest tycoons since the start of July, hitting the fortunes of magnates such as Tencent’s Pony Ma and Pinduoduo’s Colin Huang.

The combined net worth of the two dozen Chinese billionaires in tech and biotechnology whose holdings are tracked by Bloomberg has dropped by 16 per cent since ride-hailing platform Didi Chuxing went public in the US at the end of June, according to Financial Times calculations.

The $4.4bn listing, which the company launched despite private warnings from Chinese authorities to delay it due to data security concerns, has been followed by a regulatory firestorm. Beijing has sought to tightened its grip on an industry that has helped transform the world’s second-biggest economy, prompting a plunge in the share prices of China’s largest tech groups.

Jack Ma’s fortunes have fallen $2.6bn over the same period but are down almost $13bn since authorities scrapped the initial public offering of Ant Group, the financial technology platform he controls, in November.

Founders of the country’s big tutoring companies have seen their wealth pummeled by China’s announcement last month that the groups would have to restructure to become non-profit organisations. Yu Minhong, founder of New Oriental Education, has seen the value of his 12 per cent stake in the tutoring company drop from $3bn to just $500m.

By contrast, billionaires that operate in sectors viewed by investors as less risky or even supported by Beijing have seen their fortunes rise in recent weeks.

China has more than 1,000 billionaires, double that of five years ago thanks to the proliferation of successful tech groups, he added. But after the recent flurry of regulatory action, “the canny entrepreneurs are shifting focus”.

Among those to benefit are Zhong Shanshan, head of bottled water empire Nongfu Spring, who overtook Jack Ma and Pony Ma as the richest person in China last year. Zhong’s wealth stands at just over $72bn, up about $5bn since the end of June. He is about $24bn richer than Jack Ma.

China’s nine richest auto industry tycoons have been boosted by the country’s top leaders voicing support for the sector as it focuses on electric vehicles. They have added $22bn to their collective net worth since July. The wealth of Wang Chuanfu, chair of BYD, a Berkshire Hathaway-backed carmaker and electric battery pioneer, has jumped by $4.4bn to more than $25bn, making him the country’s tenth-richest person.

The eight billionaires who dominate the fast-growing renewable energy sector also saw their net worth rise by a collective $13.6bn during the period.

Analysts say there is little reason to expect Beijing will ease up on tech tycoons — or falter in its support of automakers and renewable companies — in the second half of 2021.

He pointed to comments by President Xi Jinping in a speech last month to entrepreneurs that “thoughts and actions must be aligned with the analysis, judgment, decision-making and planning” of the party.

“That means that enterprises and entrepreneurs will have to keep a close eye on [the party’s] comments and moves,” Pang said.