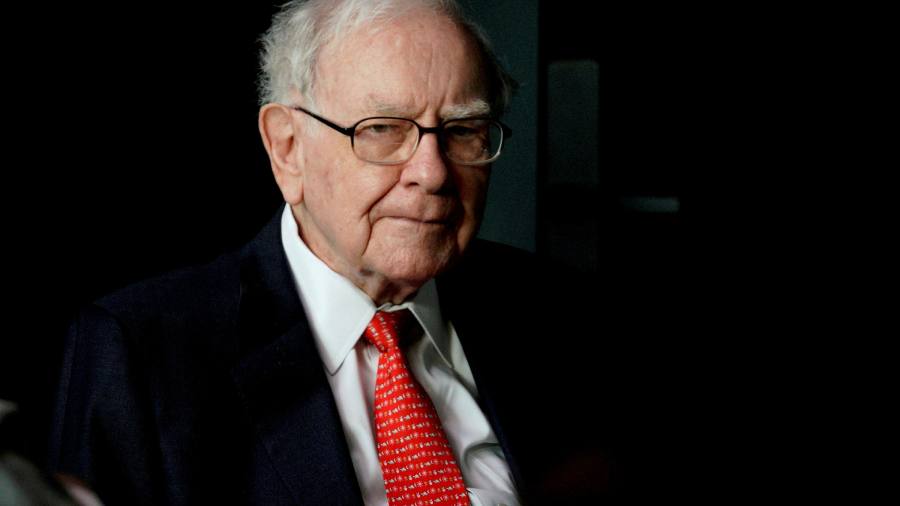 Warren Buffett’s Berkshire Hathaway reported a 7 per cent increase in profits in the second quarter, with many of the companies owned by the sprawling conglomerate benefiting from the economic recovery.

The investment company disclosed on Saturday that it had earned $28.1bn, or $18,488 per class A share, in the three months to the end of June.

Operating earnings, which strip out the swings in value of Berkshire’s investments and which Buffett uses as a preferred gauge of the company’s business performance, rose 21 per cent from a year prior to $6.7bn.

The results were rosy nearly across the board at Berkshire businesses, with a 34 per cent jump in profits at its BNSF railroad and a 40 per cent rise in pre-tax earnings from its division that builds homes and manufacturers parts for new constructions. The rebound offset a weaker showing from the company’s mammoth stock portfolio.

The improvement mirrored stronger figures at the vast majority of companies in corporate America, as the country rebounds from the worst of the economic devastation seen at the nadir of the pandemic.

Profits at S&P 500 companies are up 93 per cent in the second quarter from year-ago levels, according to data provider Refinitiv, with many businesses hurdling Wall Street expectations as consumer and industrial demand rebounds.

Berkshire’s closely watched cash-pile slipped to $144bn, down $1.4bn from the year prior. It spent $6bn in the quarter buying back its own stock, slightly below the $6.6bn it used in the first three months of the year to repurchase shares.