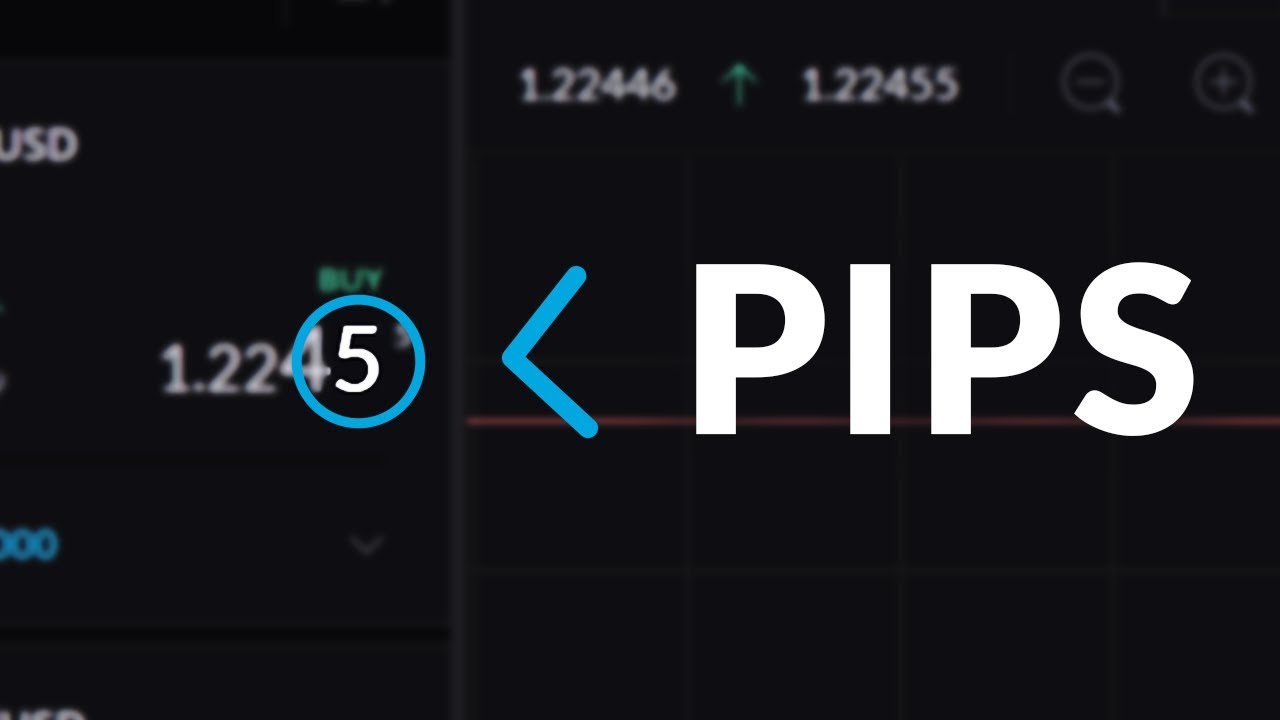 Videos
It might seem logical what a point or pip is in trading but some traders, especially new ones can get confused about the meaning of the term. This video sheds light on the exact definition of the terminology and what it represents.

Different examples of currencies with two, four and five digits after the decimal are included so that you can see what represents a pip. Stocks are also discussed and presented, as they make up a sizeable portion of the trading world.

Real examples on the chart are also shown, so that you can place them in context and see how they are used when talking about trades, targets and their role in the whole trading process.

If you want to ask a question or have a trading term you don’t understand – comment below and we’ll do our best to get back you.

At Trading 212 we provide an execution only service. This video should not be construed as investment advice. Investments can fall and rise. Capital at risk. CFDs are higher risk because of leverage.