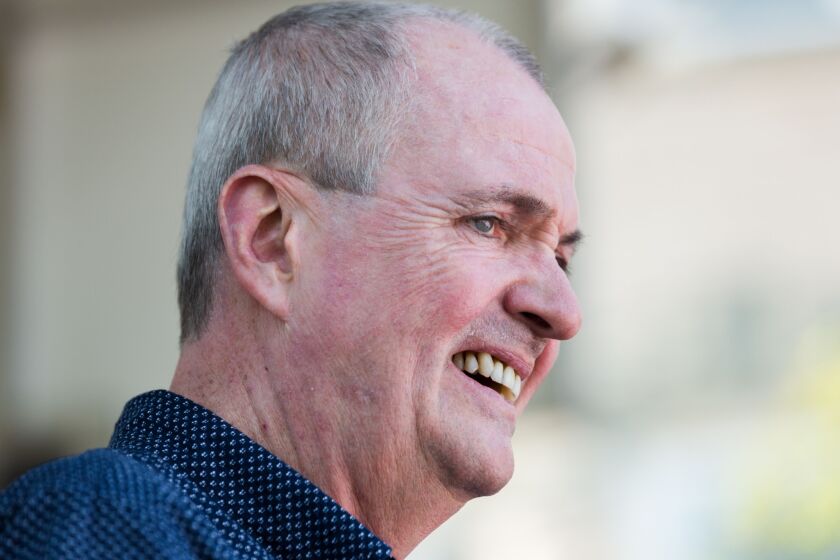 Moody’s Investors Service acted similarly on July 14 after revising its outlook to stable from negative in April.

“The decisions made by the state on how to spend surplus revenues in fiscal years 2021 and 2022 could position New Jersey to materially improve its long-term liability profile,” S&P analyst Tiffany Tribbitt said Tuesday.

S&P affirmed its BBB-plus rating — three notches above junk — on New Jersey, the second-lowest rated state. S&P also affirmed its BBB rating on various other bonds secured by annual appropriations from the state.

The $6.9 billion payment consists of a $6.3 billion actuarially determined contribution, including Lottery proceeds, and an additional $505 payment to offset future contributions.

The state received more than $6 billion in federal COVID-19 relief funding through the American Rescue Plan Act. That and better-than-expected tax receipts contributed to a $10 billion surplus, which the state realized after borrowing $4 billion last November to cover an expected deficit due to COVID-19.

The bill Murphy signed requires a $3.7 billion transfer from the general fund to the nascent New Jersey Debt Defeasance and Prevention Fund, which features $2.5 billion for retiring and defeasing state debt, and $1.2 billion to fund capital construction projects.

“They’re finally dealing with the pension issue. Every other state does it as a matter of course,” said Howard Cure, director of municipal bond research for Evercore Wealth Management.

“They’re doing the right things and they’ve gotten a lot of money. Let’s see if they’re responsible, not just with pensions, but with one-time versus recurring revenues,” Cure said.

Murphy is up for re-election this fall against Republican nominee Jack Ciattarelli. His election-year budget included a boost in education spending and tax deductions for college savings, tuition and loans.

“We’ll see what happens when the federal money runs out,” Cure said.

Another positive, according to Cure, is an improving real-estate market, although that could resonate with transportation priorities.

“Real estate values have improved a lot in New Jersey after years of being flat,” he said. “Is it more viable to live in the suburbs if you don’t have to commute every day?”

S&P, said Tribbitt, could upgrade its rating should New Jersey make “sustainable progress” in improving its GASB ratio above 40% within two years without worsening its structural deficit or deteriorating in other credit factors.