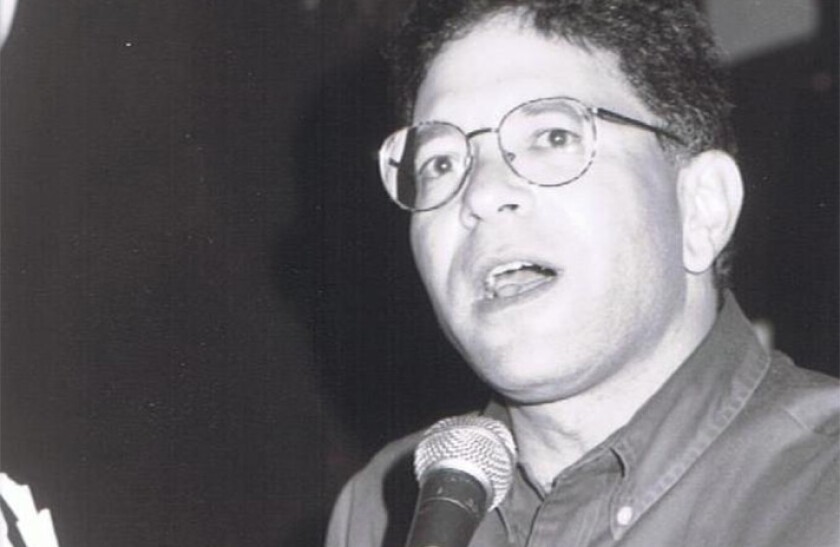 Jeffrey Mark Baker, 72, of River Edge, N.J., a career municipal analyst who was known as a leader and innovator in the municipal market and was chair of two municipal organizations, died on July 26.

Baker joined Chase Manhattan Bank in 1972 as a municipal analyst, and later retired from its predecessor firm JPMorgan Chase & Co. in 2015. He spent most of his 43-year career as a generalist.

At MAGNY, he maintained an active presence in the organization, attending monthly meetings and its annual golf outing, which he co-founded and supported, according to current MAGNY chair Rich Raphael.

“Jeff was an energetic, passionate, collaborative leader and a stalwart for improving disclosure in the municipal bond market,” Raphael said in a statement, adding that the organization is “extremely saddened” by his passing.

“Jeff had an infectious combination of strength, exuberance, sincerity, and warm-heartedness, and we will miss him dearly,” Raphael added.

“His tenure was notable for his leadership and hard work in developing NFMA’s position on the SEC’s amendments to secondary market disclosure rules,” Raphael said, adding, “in the process, he enhanced the lines of communication between the [Securities and Exchange Commission] and industry groups.”

His reputation in the municipal industry was revered by other colleagues and friends.

“As a leader of the NFMA he was incredibly dedicated to its members and its mission,” said Alan Polsky, senior vice president and CFA at Colliers Securities LLC and current member of NFMA.

“The municipal market benefitted in so many ways from his contributions and tireless work,” Polsky, who said he was honored to work with Baker, added.

Baker majored in finance at New England College in Henniker, New Hampshire, and got his MBA from Fairleigh Dickinson University.

In addition to his wife of 46 years, Ann, he is also survived by his daughter, Lynne, and son-in-law Matt Weber, and two grandchildren, Benjamin and Zoe. He was predeceased by a son, Scott, in 1996.

A memorial service was held on July 29 at Temple Avodat Shalom in River Edge, N.J.