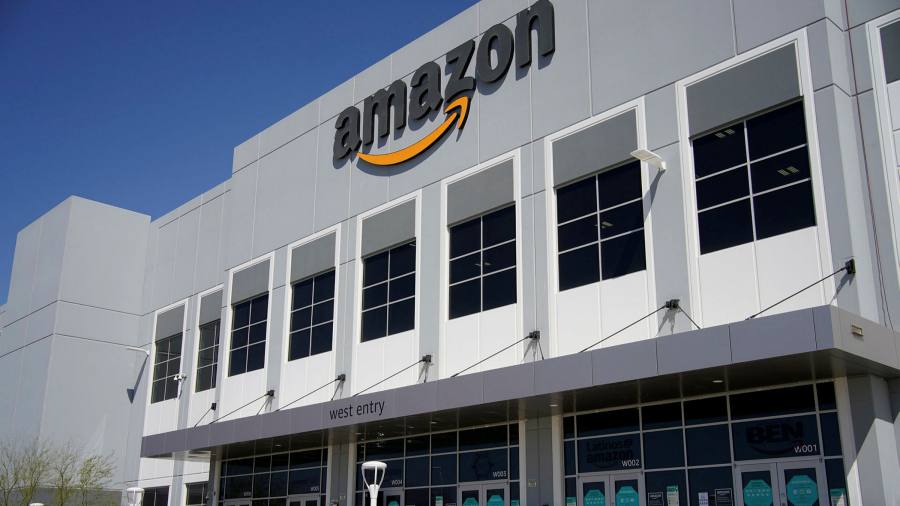 Amazon’s revenue rose in the second quarter but fell short of Wall Street’s lofty expectations, even though the ecommerce giant increased its overall profits by 50 per cent compared with the same period last year.

Net income for the three months from April to June came in at $7.8bn, or $15.12 per diluted share, comfortably beating analysts’ expectations of $6.4bn.

Revenues increased 27 per cent from last year to $113bn, falling short of forecasts for around $115bn, according to consensus data from FactSet.

The revenue miss comes despite Amazon bringing forward its flagship Prime Day sales event so that it fell in the second quarter.

Shares fell by more than 5 per cent in after-hours trading.

Amazon also forecast its profits would fall in the current quarter when compared to the same period last year, and predicted operating income for July through September would be between $2.5bn and $6bn, compared with $6.2bn a year ago.

Amazon’s cloud computing division, AWS, continued to perform strongly. It posted $14.8bn in revenue in the second quarter, compared to $10.8bn in the same period last year — the second straight quarter of above 30 per cent growth.

Global Digital Cluster Coin (GDCC) Is Now Available on LBank Exchange
Op-ed: Salesforce appoints ValueAct’s Morfit to its board and a proxy fight may loom ahead
Rent prices have dropped the most in these 5 U.S. metro areas. Why it’s cheaper to rent in many markets
Jeff Ubben’s Inclusive Capital takes stake in Salesforce as more activists target the software giant
What is a ‘rolling recession’ and how does it affect consumers? Economic experts explain