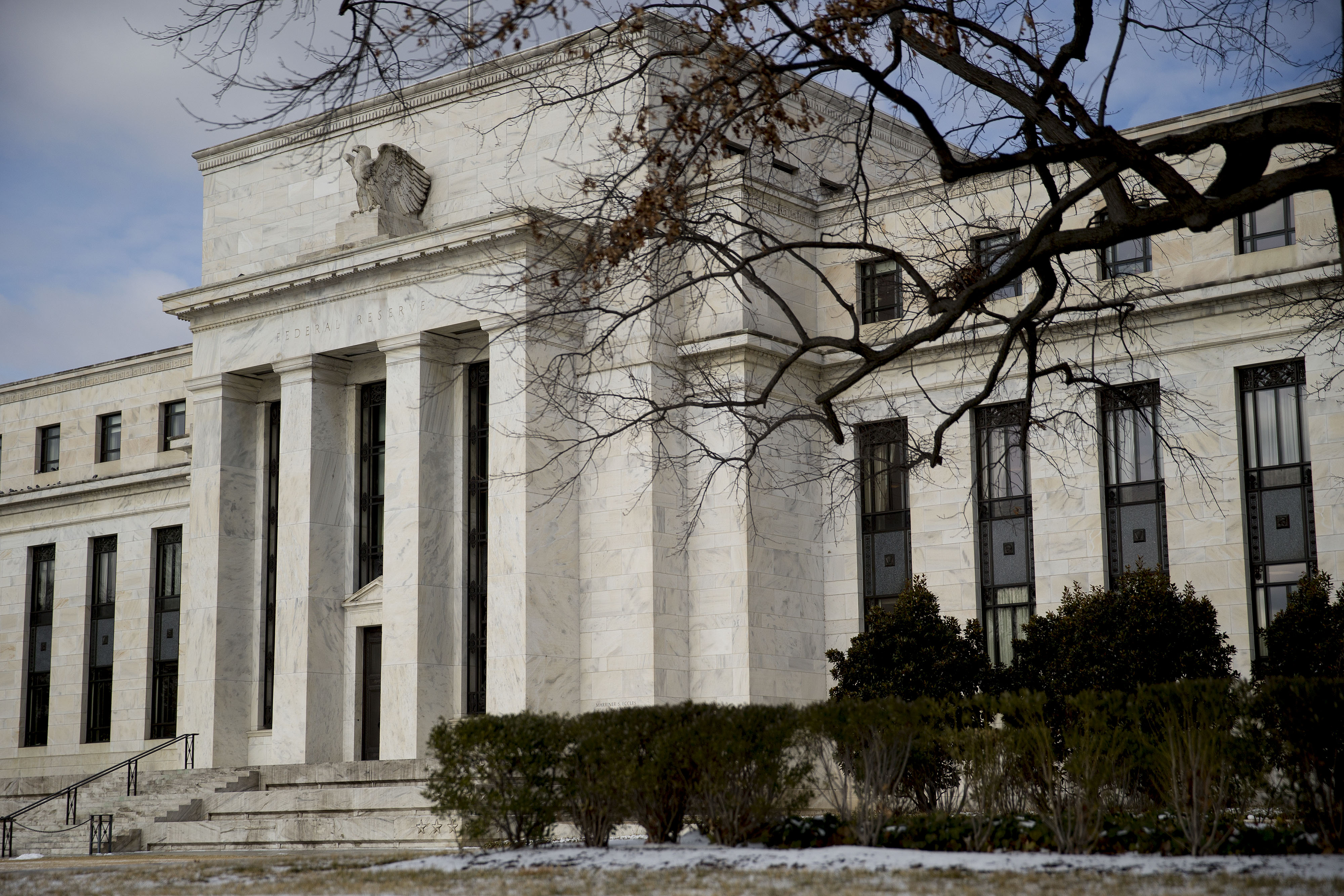 The Federal Reserve has toyed for years with opening something called a standing repo facility to prevent short-term rates markets from blowing up. Following a 2019 disruption and another early in the pandemic, the central bank finally took that step.

The permanent repurchase-agreement facility, one for domestic firms and another for foreign ones, will backstop money markets, which were hobbled last year as COVID gripped the global economy. The decision to create the facilities followed several years of discussion within the market about whether they are needed and what form they might take. The Fed already has temporary repo facilities.

The Fed is taking action at a time when the market is being pressured by problems that are essentially opposite to the ones it faced during the turmoil seen in recent years.

Continued Fed asset purchases, the Treasury cutting its cash balance because of the debt ceiling and other issues have created a glut of cash at the front-end. That’s suppressed rates on repo, Treasury bills and related instruments.

The September 2019 tumult was marked by a huge, sudden spike in rates.

“The Fed is making hay while the sun shines and making sure 2019 is never repeated,” said Gennadiy Goldberg, senior U.S. interest rates strategist at TD Securities. “They can alter the facility details in the future if needed, but realize that it will take time to set up and expand to other counterparties, so they are setting it up long before they need it.”